The Kogi state government has directed a total clampdown of illegal mining activities in the state following the death of two persons at a mining site in Ika-Ogboyaga town in Ankpa Local Government area of the state.
Confirming the deaths, the Kogi State Command of the Nigeria Security and Civil Defence Corps (NSCDC), revealed that the ugly incident occurred around 4:20pm on Saturday, 27th August 2022.

Early reports suggest that a portion of the structure suddenly caved in on Saturday, trapping and killing two men who have now been identified as Attah and Amodu.
DAILY POST reported that the two men have already been buried according to Islamic rites after locals rushed to the site and removed their bodies from the rubbles.
The Kogi State Commissioner for Solid Minerals and Natural Resources, Bashiru Gegu expressed shock over the sad incident and reiterated the resolve of the state government to ensure orderliness in mining sites and ensure the areas are free of criminal elements.

'We are working to ensure that all legal operators have to register with our ministry going forward because the activities that some of these unknown operators carry out are worrisome. Any operator who fails to comply with this new registration directive will be shut down', he said.
Deputy Corps Commandant and Head of Solid Minerals of the state command, Nkom Samson Katung noted that investigations are ongoing to ascertain the owner of the collapsed site, as well as circumstances leading to the collapse.
He further explained that divisional officers and men of the command had been directed to collaborate with the traditional ruler of the community to suspend further illegal mining activities in the area.
While the plan of the state government is commendable since they are closer to the people and know the terrain better, the talk of registration throws up the age-long debate of mining residing in the exclusive list and the actual role of state governments in the industry.

It is expected that operators will kick back as always considering that the move may amount to duplication of processes and the ugly issue of double taxation which has so often rated its head.
Reacting to the news, President of Women in Mining Nigeria, Engr Janet Adeyemi described the incident as unfortunate, saying it only exposes some of the lapses in the sector.
There are many sites in Nigeria that do not meet safety standards, and I'm not even talking about illegal sites or artisanal practices alone. If you go around the country and see how pitting is done, how caves are built without structural support to hold the walls, you'll understand what I'm saying.
‘This is why we must continue to speak out and advocate so that miners can work in safe environments. That is part of our mandate here at Women in Mining, to ensure the safety and welfare of women in the sites’, she said
At a recent inspection tour of some sites in Kogi State recently, a Women in Mining Nigeria Delegation came upon victims of an accident that severely injured two women, amputating one of them. This further reveals the need for more advocacy across the country. 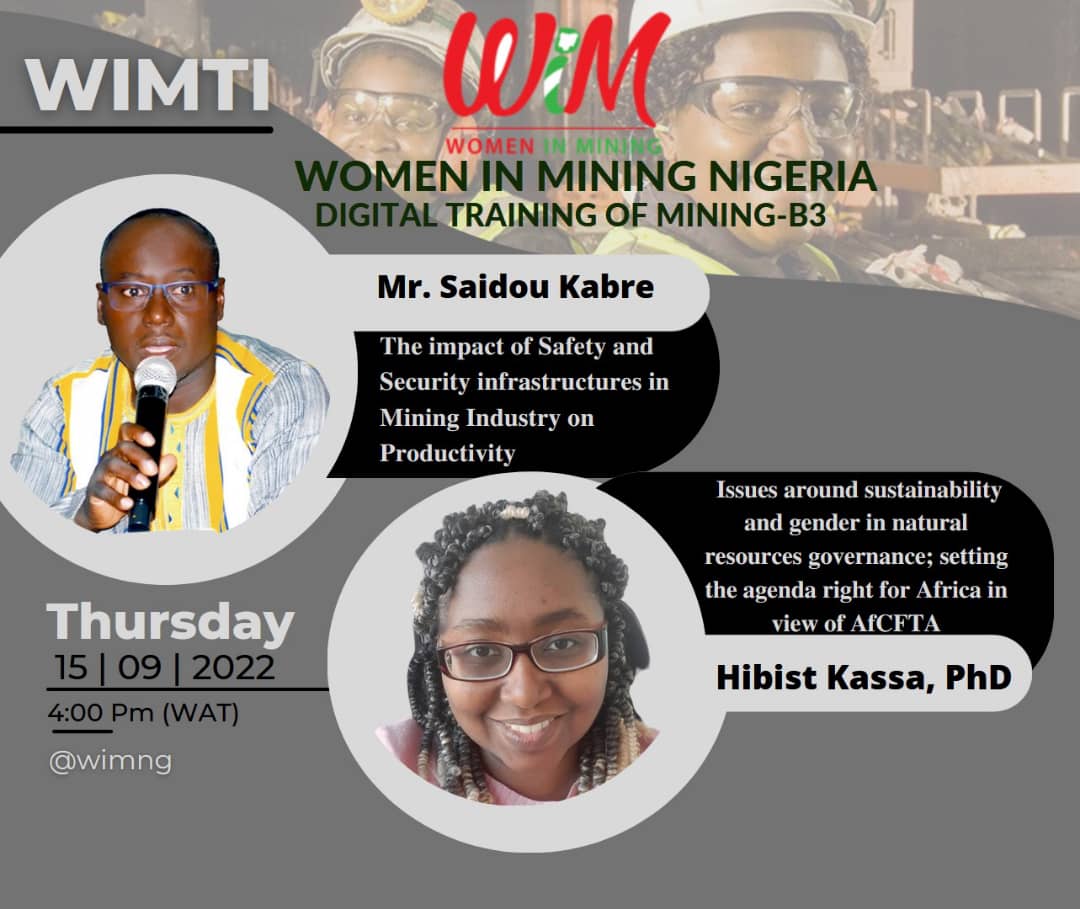 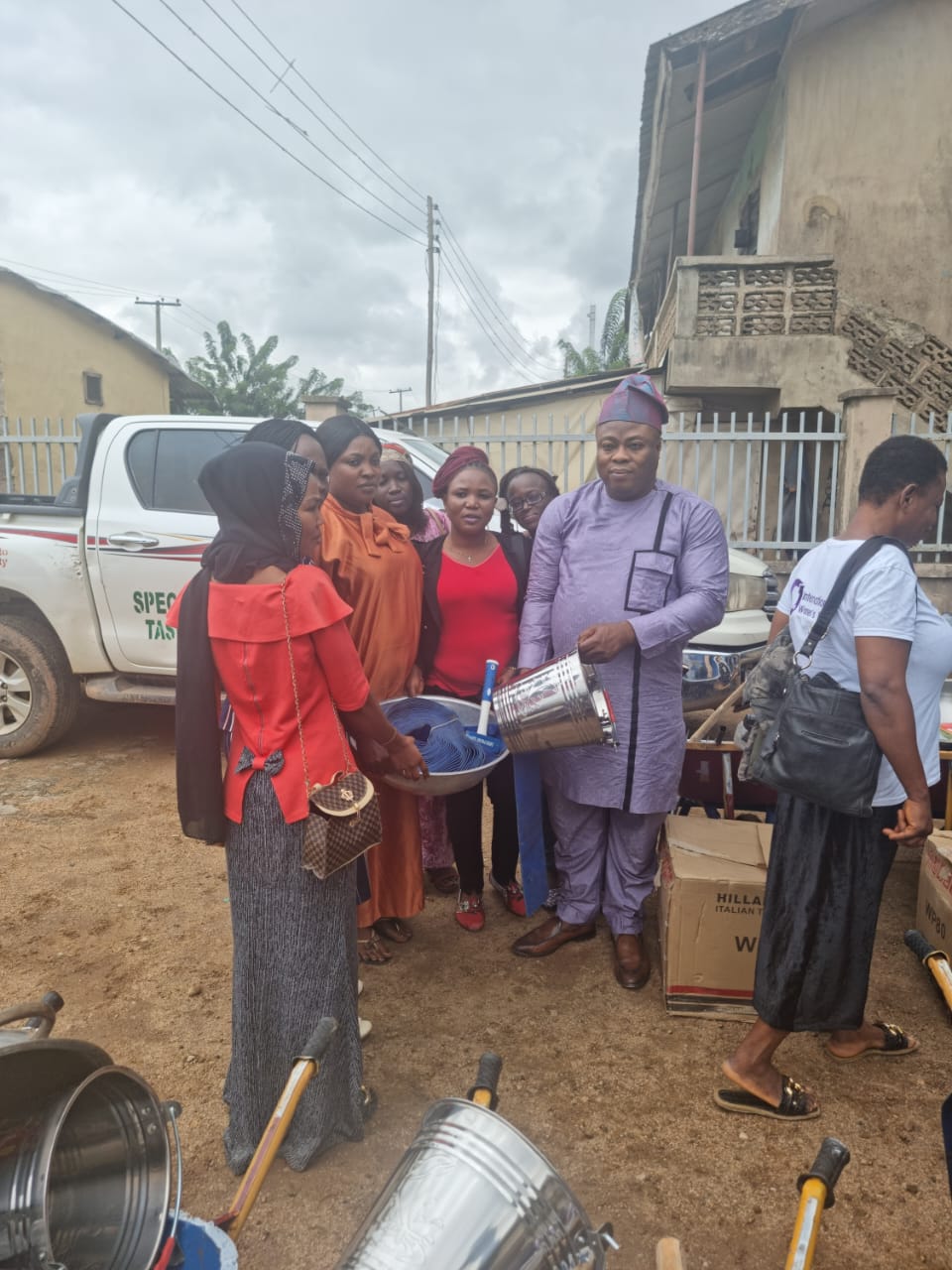 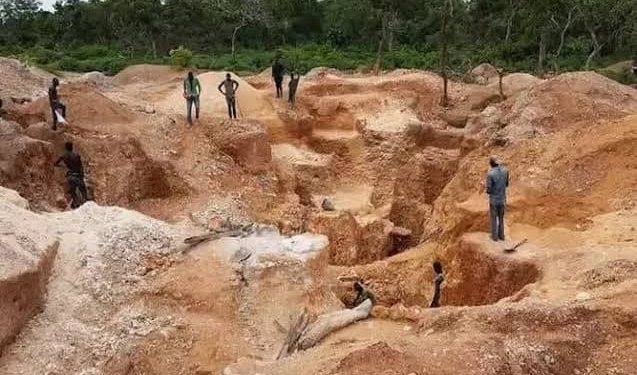 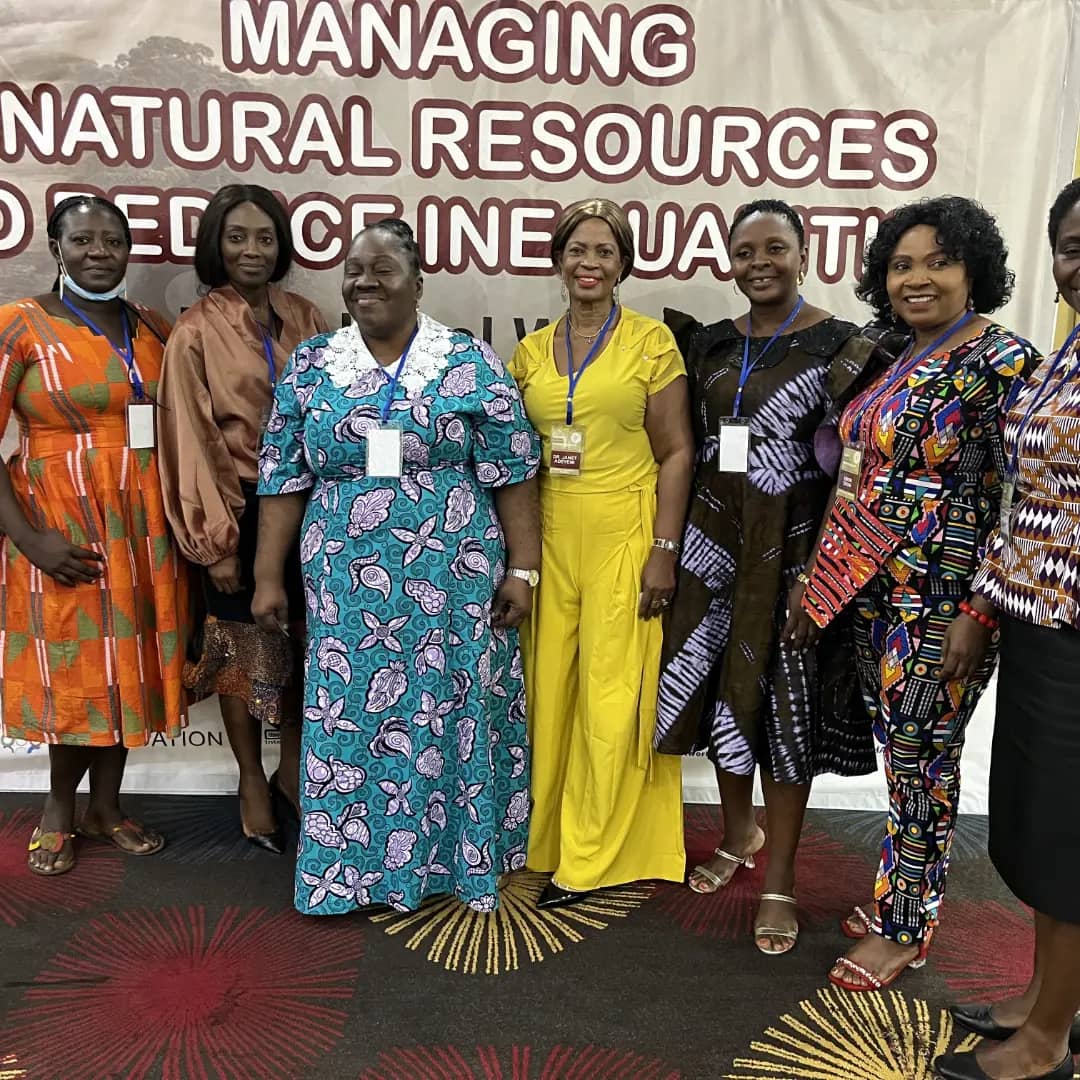 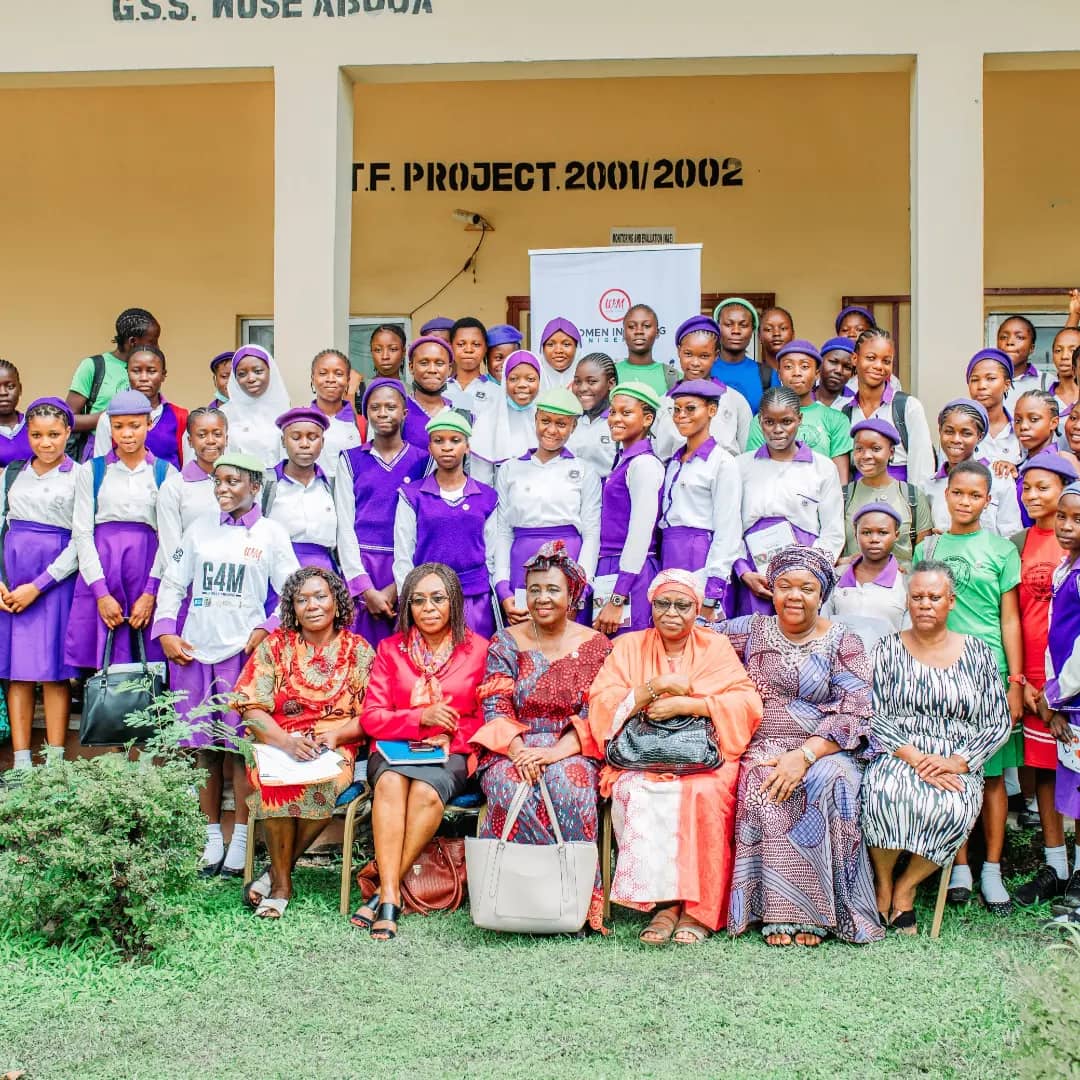 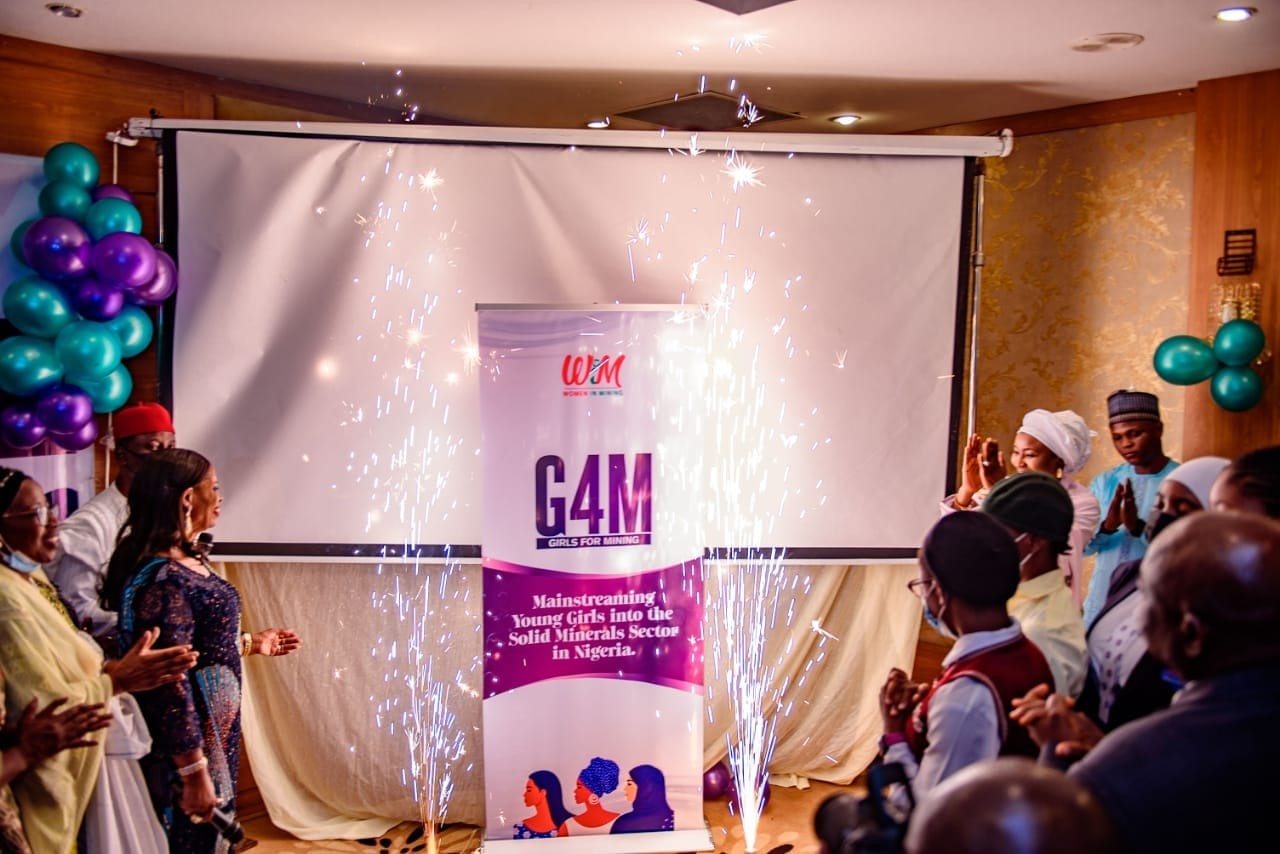 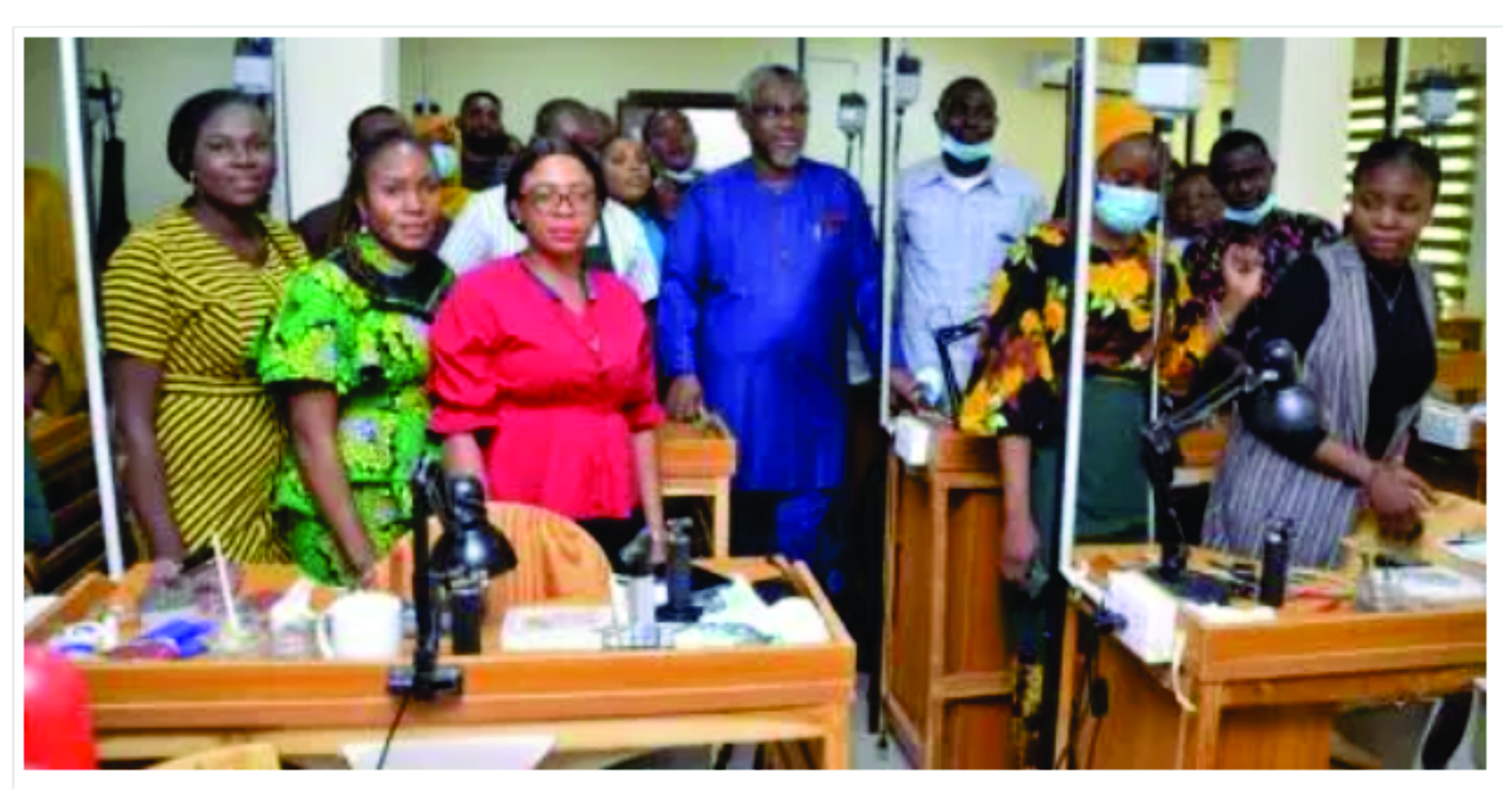 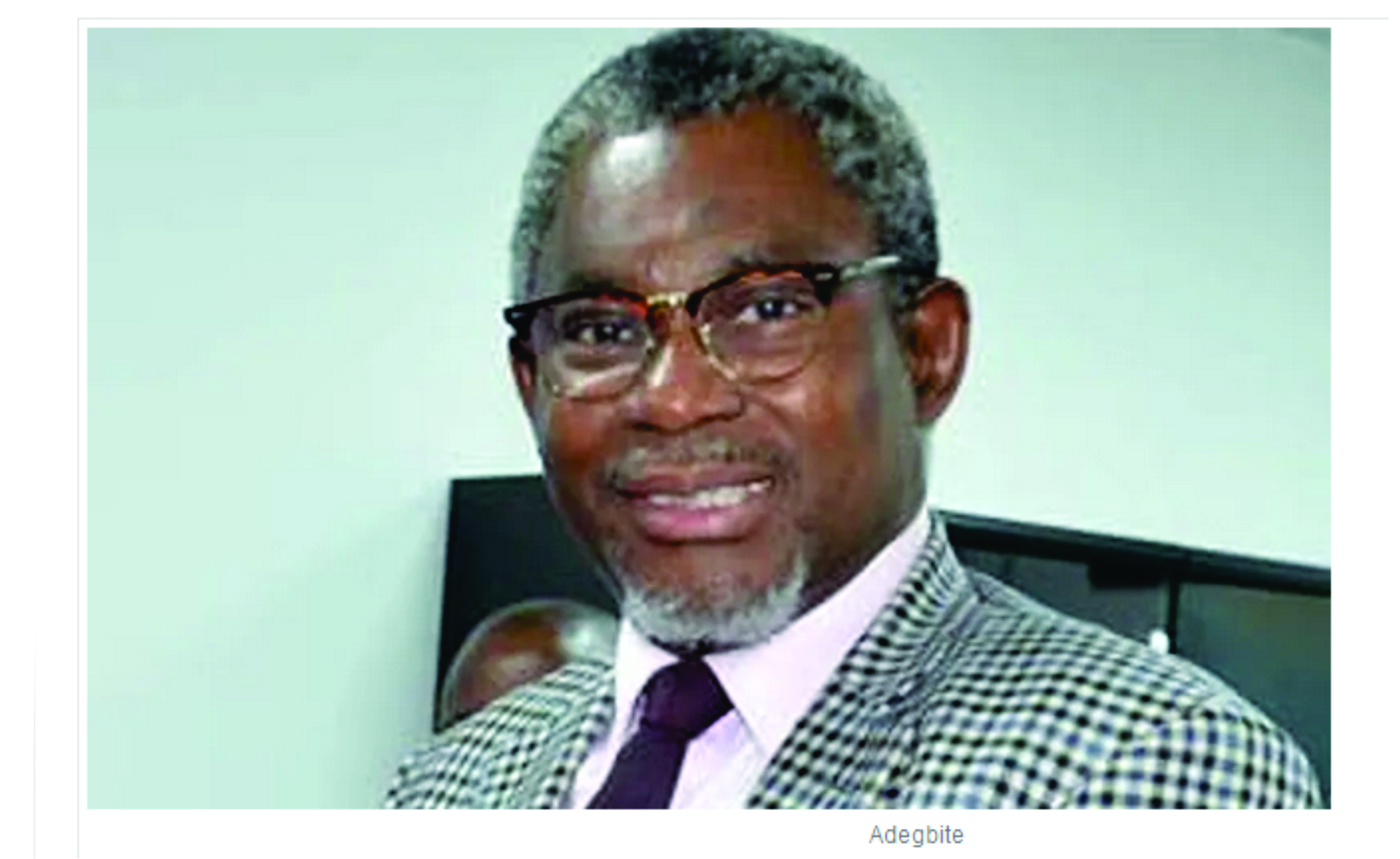 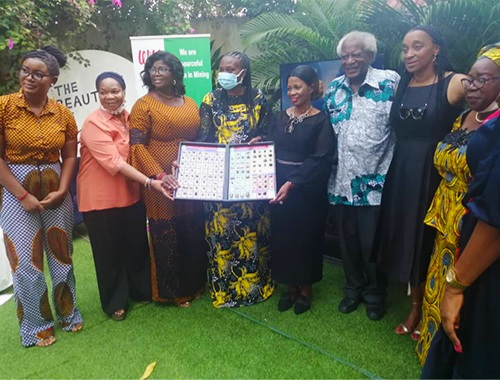 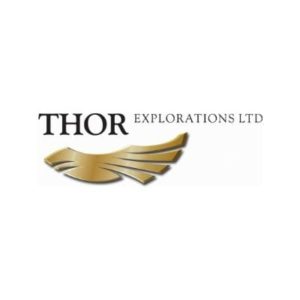 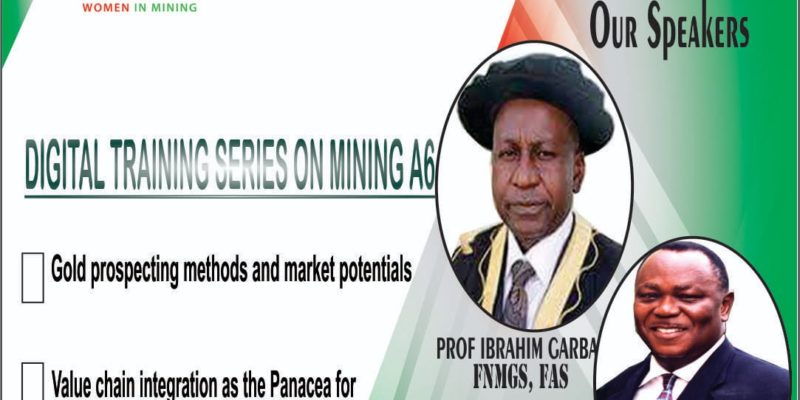