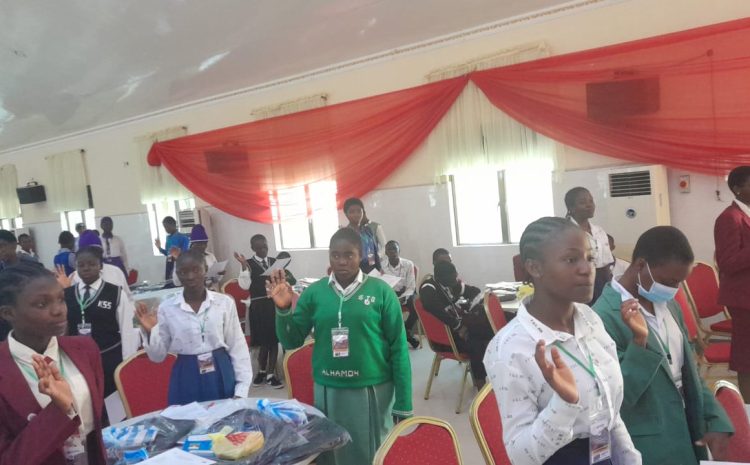 Jos, November 11, 2022- In a bid to broaden the scope of the Girls For Mining (G4M) initiative in the country, Women in Mining Nigeria is today, the 11th of November 2022, launching the G4M Club in Jos, the Plateau State capital. The event, which is taking place at the Eliel Centre, Gold and Base Rayfield in Jos, is scheduled for 9:30 am to 4pm.

The event is organised to enlighten the students on the purpose of the G4M Club and why it is necessary to embrace STEM-related courses. It also presents an opportunity to expose the students to the Mining industry in Nigeria and the opportunities that abound in the sector. A pledge-recital ceremony will also take place to induct interested students into the club.

The event in Plateau marks the beginning of a series of G4M launches set to take place in several states across Nigeria in the coming days. The initiative was set up to provide guidance and mentorship for Nigerian Girls in STEM-related courses, while also introducing them to the basics of Mining in order to produce the next generation of female miners who will do Mining the right way.