The National Experts in the Geo-Extractive Sector in West Africa is set to review the Draft ECOWAS Charter on Gender Mainstreaming in the Geo-Extractives Sector. The 3-day event which will commence today the 27th of April 2022 will be held in Accra, the capital of Ghana. This is coming on the backdrop that ECOWAS Commission has adopted the ECOWAS Model Mining & Minerals Development Act and other Community texts relating to Gender Rights for Sustainable Development. These draft texts enjoin Member States to mainstream gender and child protection issues in the region’s geo-extractives sector dialogues

o this end, the Commission held a virtual Consultative Meeting on Mining and Gender Mainstreaming in August 2020. The Meeting produced an initial Draft ECOWAS Charter on Gender Mainstreaming in the Geo-extractives Sector. The Commission further held a virtual Review Meeting in May 2021 on this Draft ECOWAS Gender Mainstreaming Charter. Both virtual Meetings were held with representatives from the National Chapters of Women-In-Mining of West Africa (WIMOWA) and the Founding Member-Organizations of the ECOWAS – Regional Geo-extractives Sector CSOs Forum. The Draft Gender Mainstreaming Charter has subsequently been presented at a Session during the 3rd Edition of ECOWAS Mining & Petroleum Forum (ECOMOF) in Niamey, Niger in February 2022. This Meeting in Accra will sit the Member States as represented by the respective Ministries in-Charge of Mining and the National Chapters of Women in Mining West Africa (WIMOWA), and the current member-Organizations of the ECOWAS – Regional Geo-extractives Sector CSOs Forum.

A press statement by the President Women in Mining Nigeria, Engr. Janet Adeyemi said “In accordance with the statutory adoption process of ECOWAS Community Acts, this draft text, once finalized by the National Experts, will be submitted for validation by the Ministers in-Charge of Mining. Ultimately, it is intended for this Draft ECOWAS Charter on Gender Mainstreaming in the Geo-extractives Sector to be submitted for consideration and adoption as a ‘Decision of the ECOWAS Council of Ministers’. 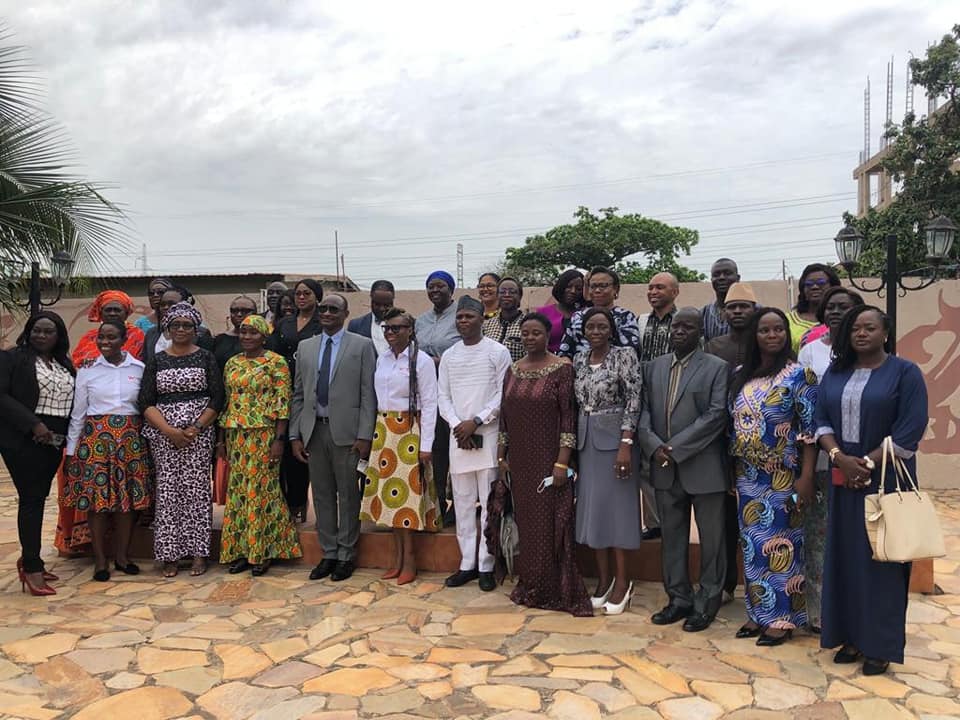